This 4 part series will help you go from zero to a progression framework in 3 hours.

Part 3 - Invite your team and use your framework

Don’t work on this in secret. Planning a big bang release leaves your team feeling out of control of their own progress and can create anxiety so be open and honest, and gather feedback early**.

Make it clear from the get go this is a first draft and that iterating based on their feedback is going to be a real key to success! We’re constantly hearing leaders regret not rolling this out faster. As Sheryl Sandberg says, “done is better than perfect” and you’ve just done a first draft.

This is your first look at the benefits of having a working progression framework. It won't be perfect, but you’re almost there!

We'll talk about the best way to move beyond the first version in part 4.

All the posts in this series: 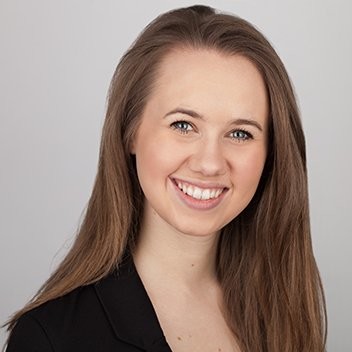 Anna is a Product Manager at Progression